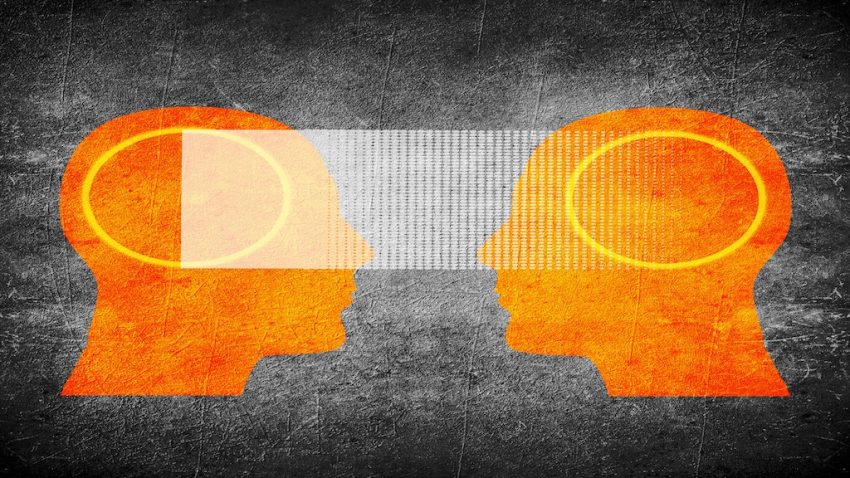 “So much of what we perceive is just the mind’s reflections from our own perceptions.” –Dr. Jean Millay

Her methodology involved teams of volunteers (mostly couples), one of whom would randomly select a target picture from a pre-chosen pool of images and draw it while mentally transmitting its essence to the receiver.  In an informal environment where extraneous sounds and disturbances were minimized, the receiver would draw what came to mind, adding words to describe feelings and impressions.  Sometimes the receiving person was in an adjacent room and sometimes they were miles away. Distance was found NOT to be a significant factor, but time was, so each transmission was limited to only 8 minutes and time was strictly coordinated. The results were scored according to similarity of drawing, shape, color, word, mood and concept.  Dr. Millay’s best success rate was about 33%.

In the process of her research, Dr. Millay learned a lot about the nature of the human mind. She discovered that self-confidence (believing what one is receiving or what one thinks one is capable of) proved to be a huge factor!  Other factors that interfered with RV accuracy were: one’s immediate environment (like a clock or a colorful picture on the wall), biology(such as hunger or tight clothes), social attachments (like seeing a ring if marriage was desired), survival concerns (such as financial stress or fear), recent impressions (witnessing a dramatic event or watching TV), emotions (depression or elation), and memories.  These factors readily penetrated the “psychic soup” of the mind to blend with the images being transmitted and received.

What we can learn from her work is that our assumptions about people, events or future possibilities may be little more than the reworking of our own thoughts, memories and beliefs and may have very little to do with objective reality.

In the 1970’s the US Military took an interest in Remote Viewing and developed a unique method for obtaining hidden information.  Hal Puthoff at the Stanford Research Institute was commissioned by the Defense Intelligence Agency to come up with a technique for gathering secret intelligence information.  Although his scientists were unable to create a reliable and repeatable process, one of their gifted psychics, Ingo Swann, documented his own psychic data-gathering system and developed a technique that could be taught to NON-psychics.  The Top Secret “Stargate Project” was formed to implement Swann’s protocols with remarkable success.

By the 1990s this RV project was declassified, but retired Major Ed Dames continues to use these protocols to teach Remote Viewing to the general public.  Anybody can learn RV, according to Ed.  His system is NOT a psychic process, but an accumulation of tiny details, which, like pieces of a puzzle, need to be assembled correctly to yield accurate results.

Some of his RV findings have been quite impressive, while others have fallen short, or at least have not happened within his projected timeline.  Like Dr. Millay’s subjects, Ed Dames has about a one-in-three record of success.  Perhaps the Times we live in are so fluid that future events cannot be accurately predicted.  Nonetheless, many of us are fascinated by predictions and Ed Dames has some whoppers!

At first Dames applied his RV skill to missing persons’ cases; then to financial markets and predicting terrorist attacks.  But now his focus is almost exclusively on geophysical crises and natural disasters, which he believes to be far more dangerous than terrorism or war.

Certainly the times ahead look challenging.  Are these predictions inevitable? I don’t think so. But if we ever needed a reason to protect our Valley’s water, to grow our own food, to increase our self-sufficiency, and to bond together in a strong community, then Dames provides the incentive!

Life is precious. Practice gratitude and cooperation. Honor the Earth and each other.  And with an attitude of joyfulness in each moment, let’s create a positive future!

Here are a few RV websites: